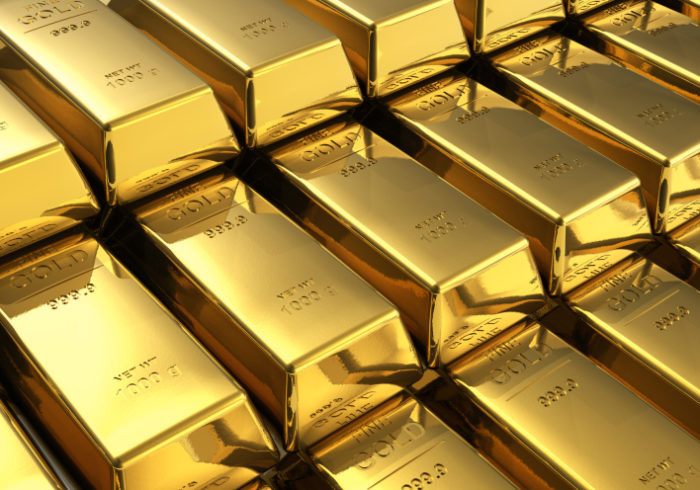 Fundamentals: After the cash S&P touched a new record high, U.S equity benchmarks ran out of steam and stumbled on political headlines into the bell. The Russell 2000 joined in that trek to a new all-time high. However, the jubilation was short lived when President Trump’s legal drama reached a pinnacle yesterday; his former personal lawyer Michael Cohen plead guilty and his former campaign manager Paul Manafort was found guilty on eight of eighteen counts brought by Special Counsel Robert Mueller. We do want to be clear, these are important findings, but it means very little for the likes of Apple, Amazon, JP Morgan, Walmart and others. In fact, if you spoke with our trade desk before the electronic close or last night, we reminded you that we are still Bullish in Bias and crucial support for the immediate-term uptrend comes in at 2846.75-2849.50. Additionally, though this is not just the “noise” we have referenced for weeks, these are important findings, but in these summer months especially, headlines can exacerbate moves in the market and volatility breeds opportunity. Traders certainly found a tradable opportunity last night.

The U.S Dollar remains front and center ahead of today’s FOMC Minutes and the Dollar Index is now 2% from last week’s high. Bill Baruch called peak Dollar on CNBC’s Trading Nation Monday. Also, we discussed the ‘Pinnacle’ of the Dollar in Sunday’s Tradable Events this Week. A strong Dollar did not seem to pose a headwind for multinationals on the way up, but it’s weakening can bring a tailwind. The Fed did not hike rates at their August 1st meeting and Fed Fund Futures point to two more hikes this year. Today’s Minutes will give the best insight into what they are thinking moving forward. On Monday, President Trump criticized Fed Chair Powell for hiking rates and not being the “easy-money” Fed Chair he had expected. These comments encouraged a softer Dollar and upped the ante for Powell’s keynote speech at Jackson Hole on Friday. Existing Home Sales are due today at 9:00 am CT.

Lastly, today is the official resumption of trade talks between the U.S and China. A nine-member, low level delegation, meets in Washington today and tomorrow with parallel representatives. Headlines coming out of these talks will be crucial, especially after President Trump continues to play hardball and said he does not think much will come of it.

Technicals: Yesterday’s high stopped just short of setting a new front-month S&P record. We remain Bullish in Bias but yes, it is important to exude headline caution by Neutralizing such slightly. Major three-star support now comes in at 2846.75-2849.50 and we will remain near-term Bullish until a close below here. Traders must stay nimble given today’s fundamental landscape and uncertainties, for instance, we could see a move to 2835-2838 before it settles back above our major three-star support. Resistance on the session now comes in at 28602.5-2864.50 but a close above there will again turn us outright Bullish.

Fundamentals: We saw volatility yesterday due to the expiration of the September contract, an event that we said would bring support to the energy complex. This was arguably so but the biggest catalyst for Crude Oil being up more than a dollar this morning was last night’s bullish API inventory report. After the bell, API reported at draw of 5.17 mb. Official estimates for today’s EIA report are for only -1.497 mb of Crude. We have been as adamant as we can that the dip in Crude during this typically weaker time of year is a buy opportunity for the longer-term. Price action is proving us right, but today’s EIA data will be crucial. The rest of the expectations are for +1.463 mb Distillates and -0.488 mb of Gasoline. Increasing imports have been the major catalyst in surprisingly large builds of late but as we said yesterday, “if the last two weeks could not bring the straw that breaks the camel’s back, we just do not see it happening”. Traders must watch data at Cushing, imports and estimated production; all will play a key role in today’s report.

Technicals: Price action initially stalled at our two waves of resistance at 66.22-66.33 and 66.81-66.83 but has chewed through into this morning and as we said yesterday, we expect this leg to test our major three-star resistance at 67.72-68.10. We must see price action hold and a close above 66.81-66.83 in order for this move to remain immediate-term bullish. A move below will encourage a consolidation, however, we do not want to see a close below support at 66.22-66.49, this would open the door for further waves of selling.

Fundamentals: Gold has moved firmly above the psychological 1200 mark this morning and seeing a boost from the weakening Dollar. The Yuan and Euro have both gained more than 1.5% from last weeks weakest levels. The currency trade will remain in the limelight with China officially reopening trade talks in Washington today and the release of the August 1st FOMC Minutes at 1:00 pm CT. As long as headlines remain favorable in those talks, Gold should continue to see a bid. We believe that last week’s move in the Dollar was clearly exacerbated and discussed it on CNBC’s Trading Nation on Monday. Political drama surrounding President Trump has also provided a bit of a tailwind for Gold as well as the Treasury complex; a trade that we have used to complement Gold of late, call our trade desk at 312-278-0550 to discuss.

Technicals: It is great to see Gold above the 1204 mark, this as we have said, would neutralize the recent washout. Still, we must see a close above 1210.7-1212.5 in order to even begin squeezing the record net-short position. Today’s close will be critical in the bottoming process and setting Gold on its path to a move to 1250, our upside target in the intermediate term. Support now comes in at 1194.5-1198.9, and a close below here will place the bears back into the driver’s seat.